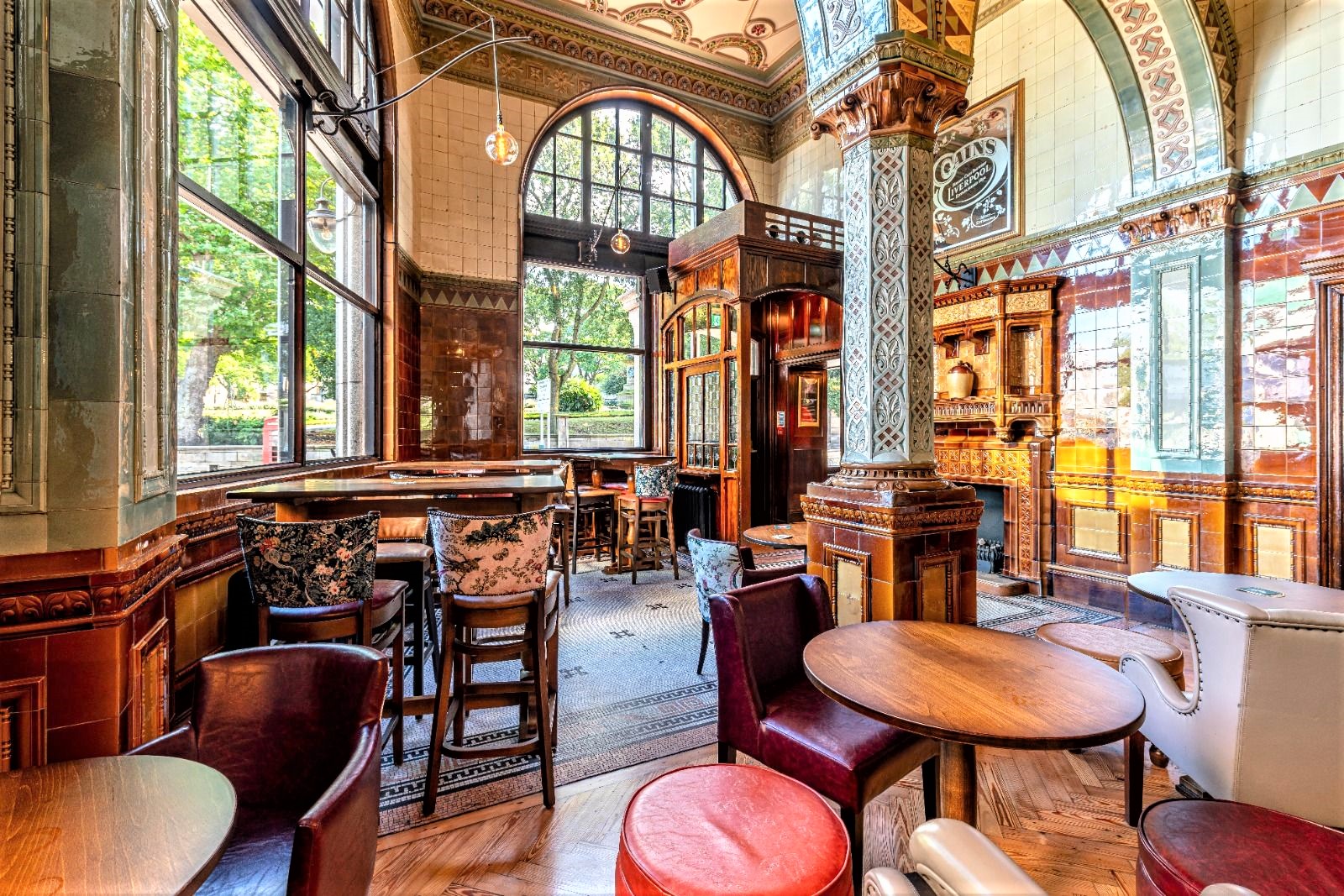 Doctor Duncan’s is named after William Henry Duncan, the UK’s first Medical Health Officer. Duncan was born and raised in Liverpool before attending Edinburgh University where he qualified as a medical doctor. After moving back to his hometown Doctor Duncan was appointed as Medical Health Officer on 1 st January 1847, the first of this type of Senior Government role in Britain.
The pub, dating back to 1901, was built to house Pearl Insurance and is well known for its elaborately tiled interior. Now, in honour of its namesake, it houses an authentic Victorian pharmacy cabinet. 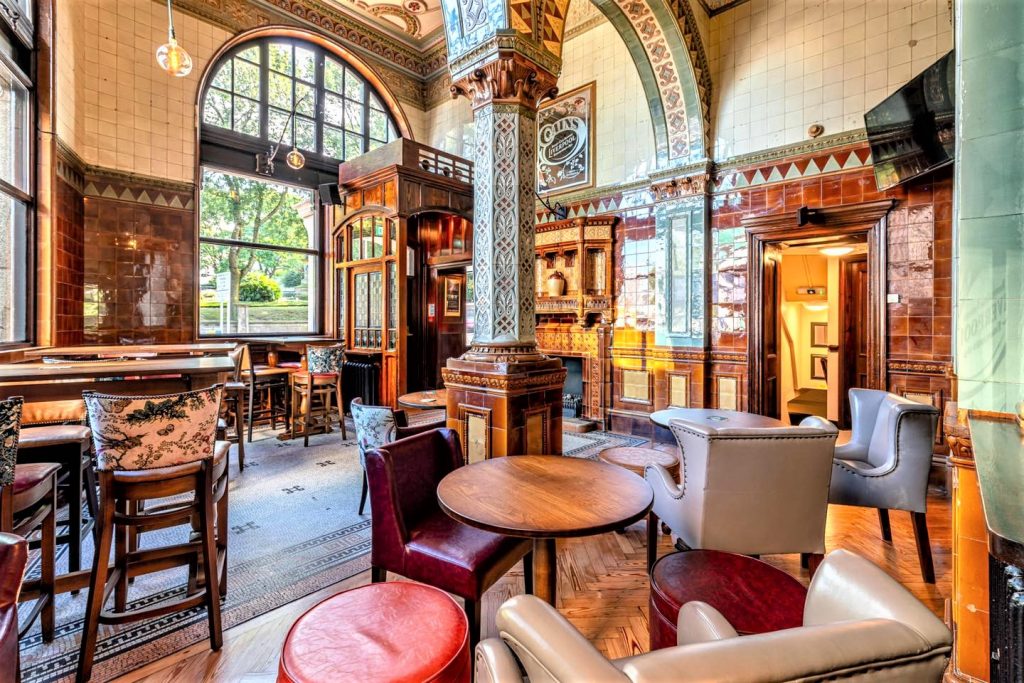 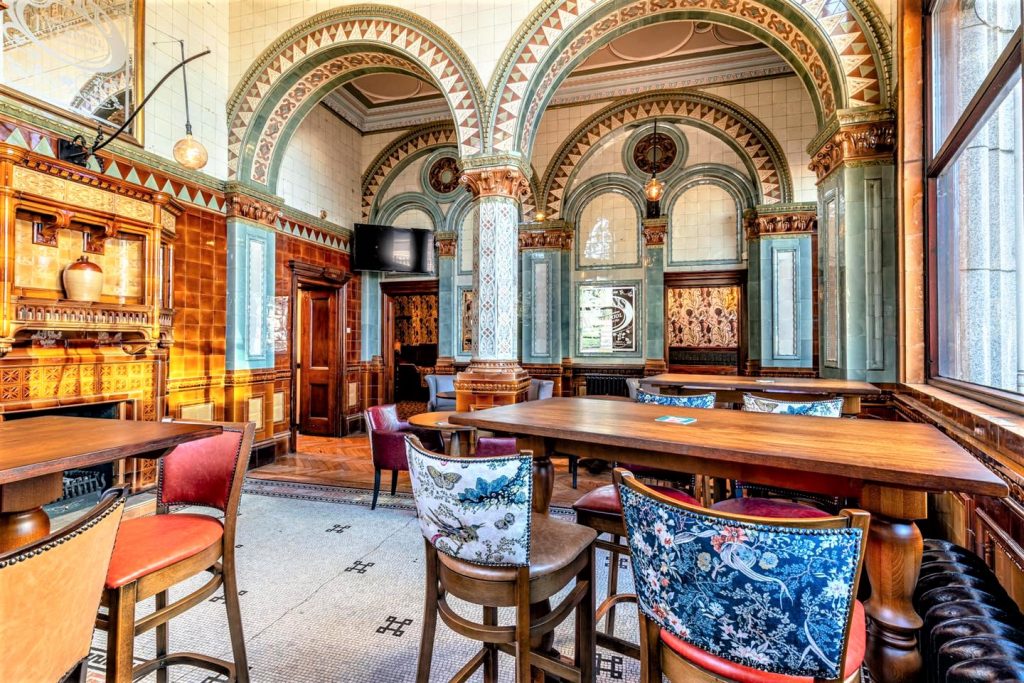 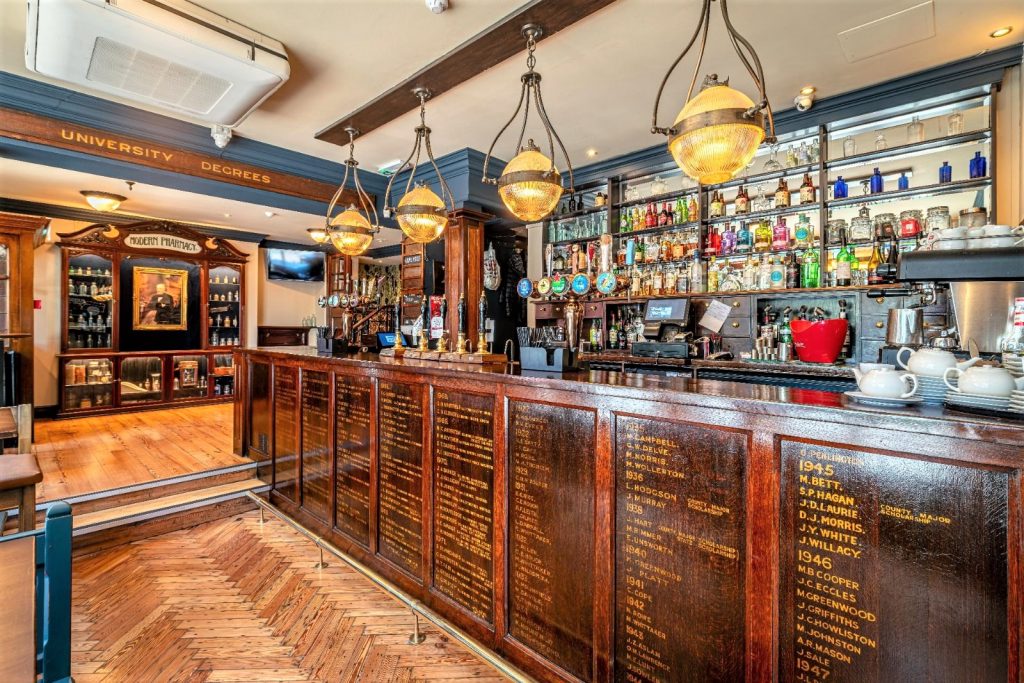 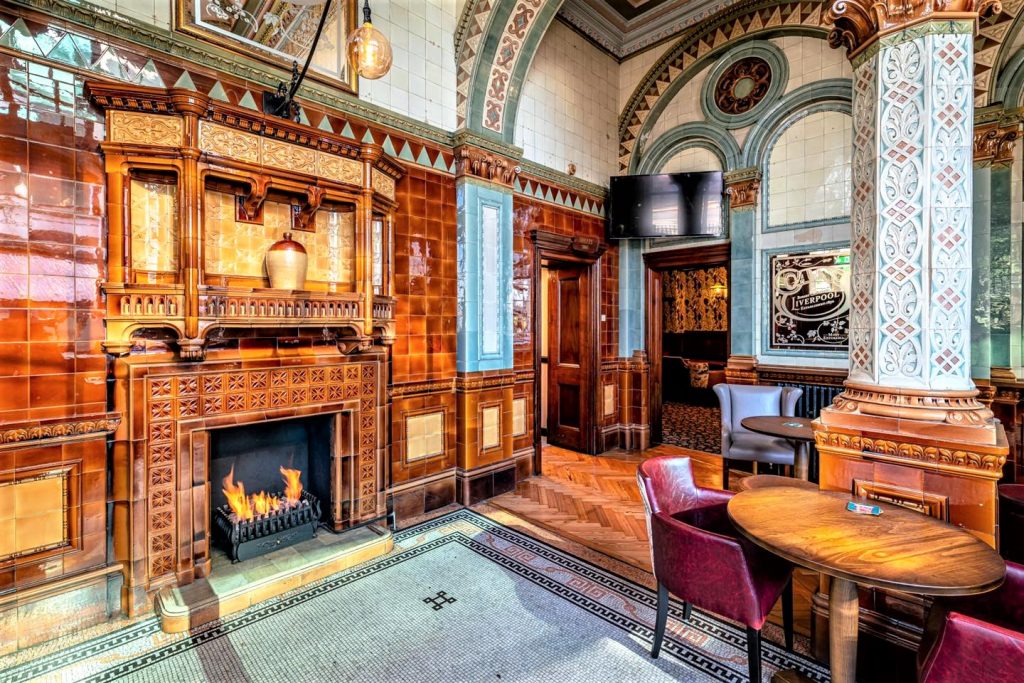 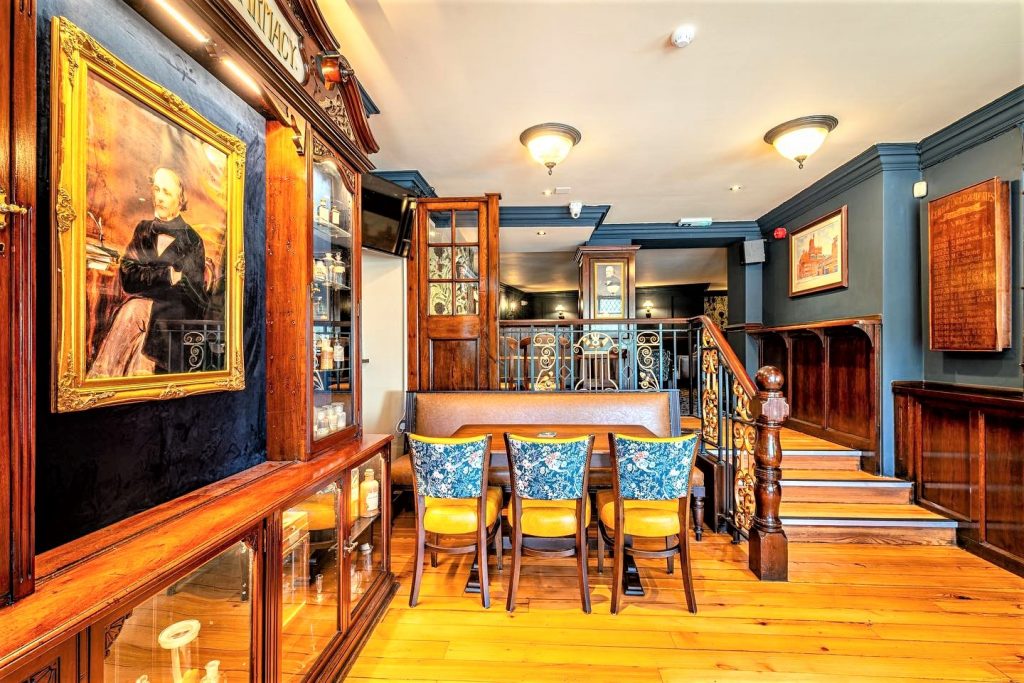 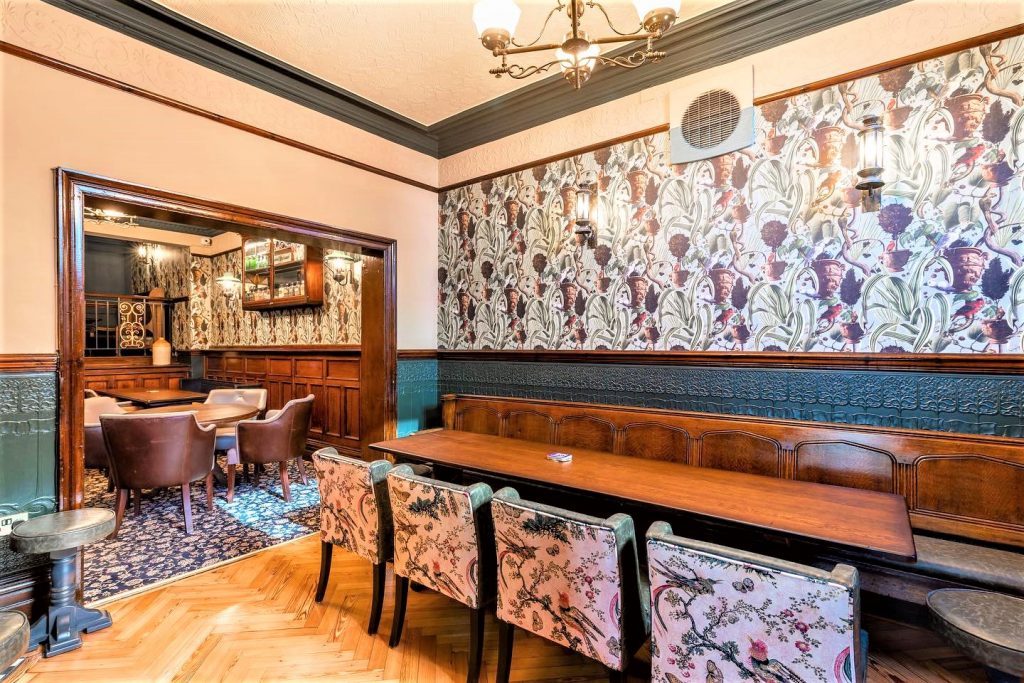 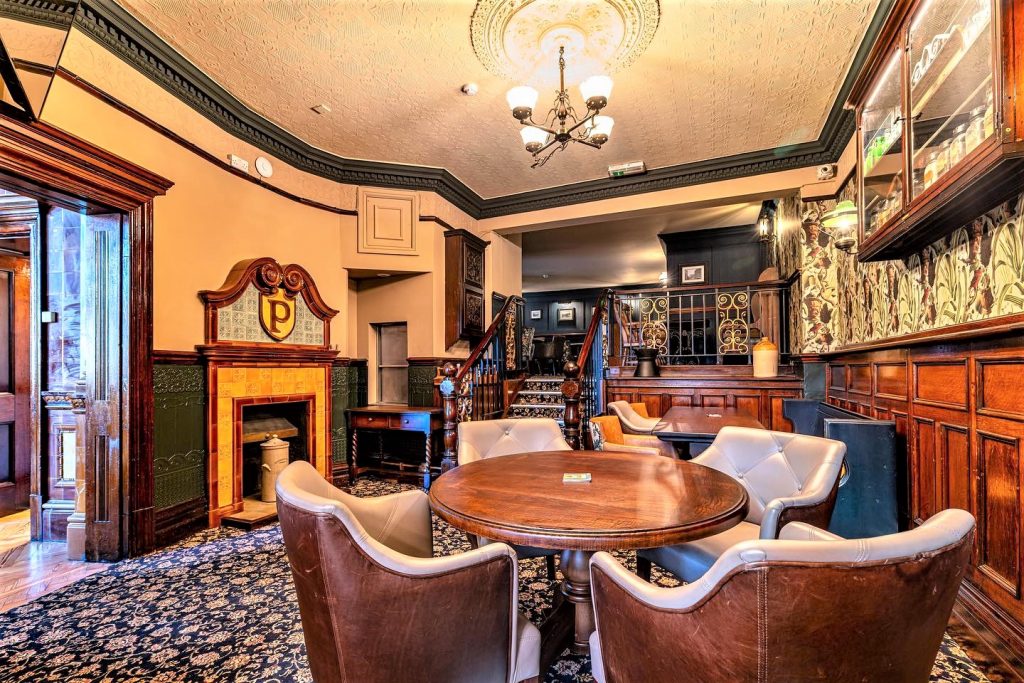 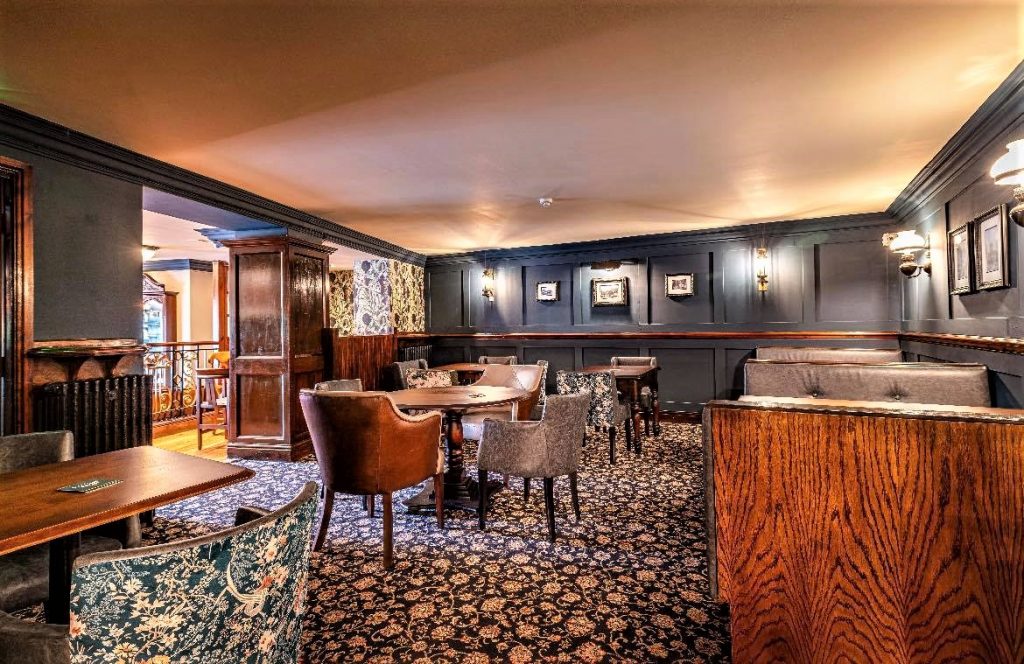 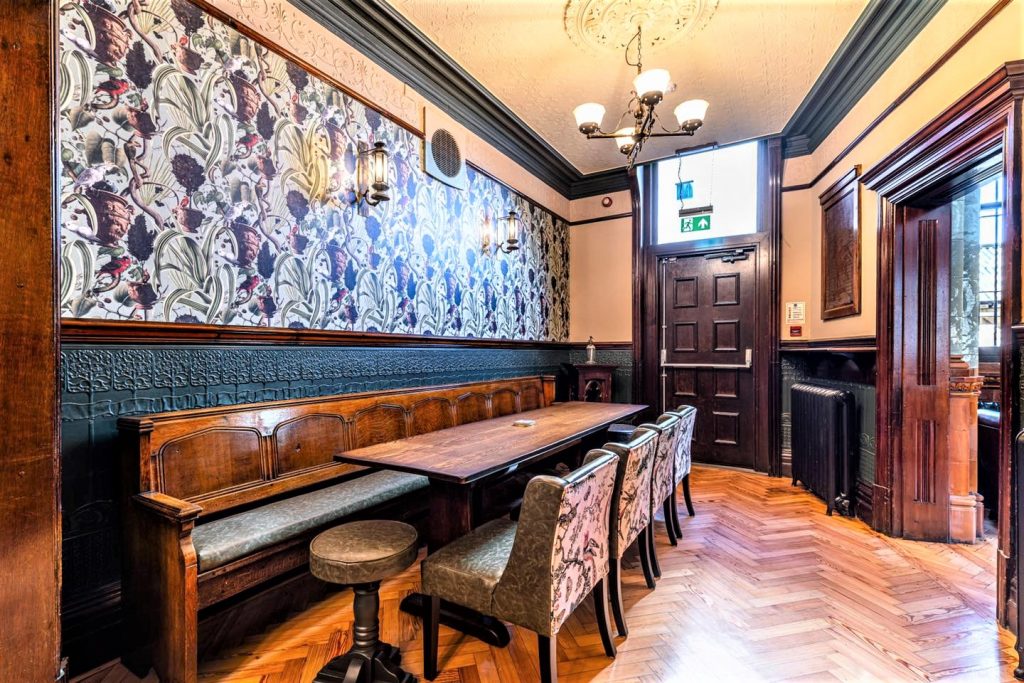 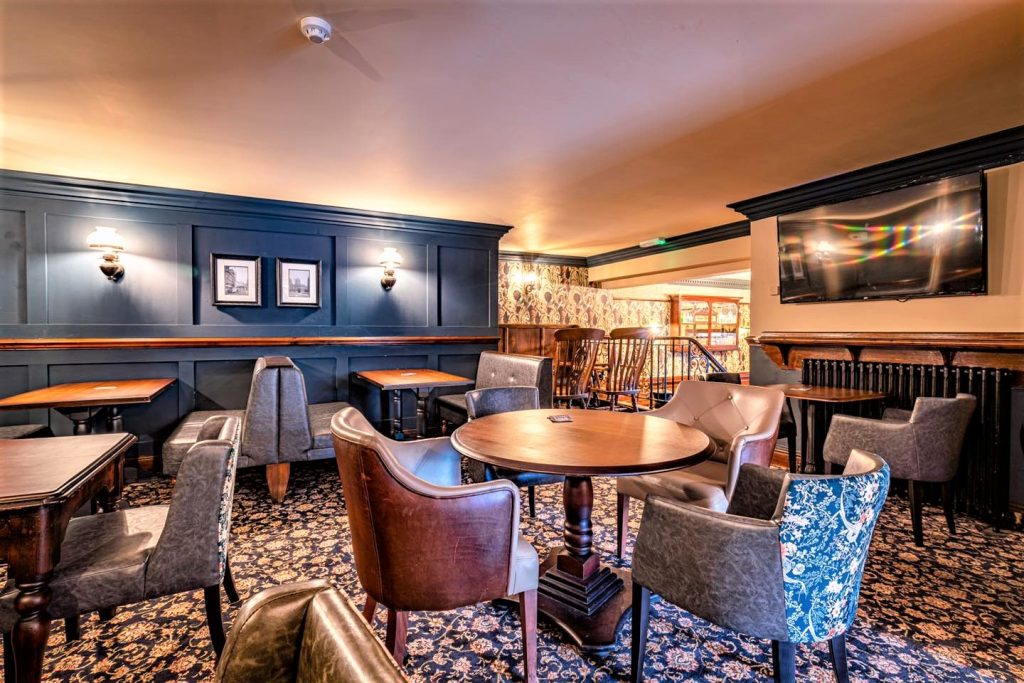 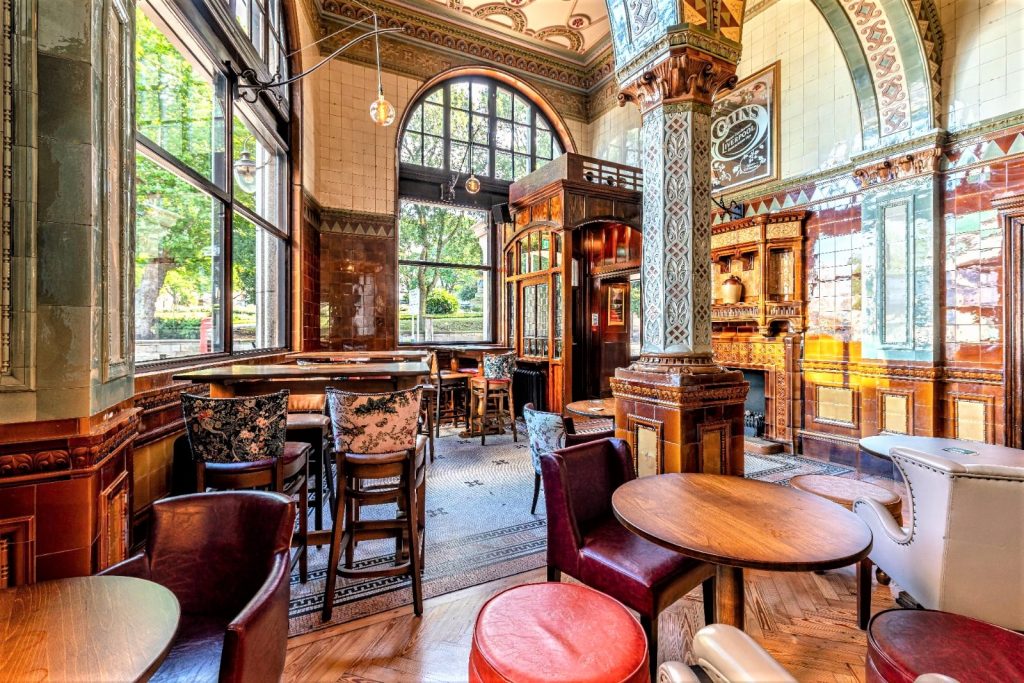 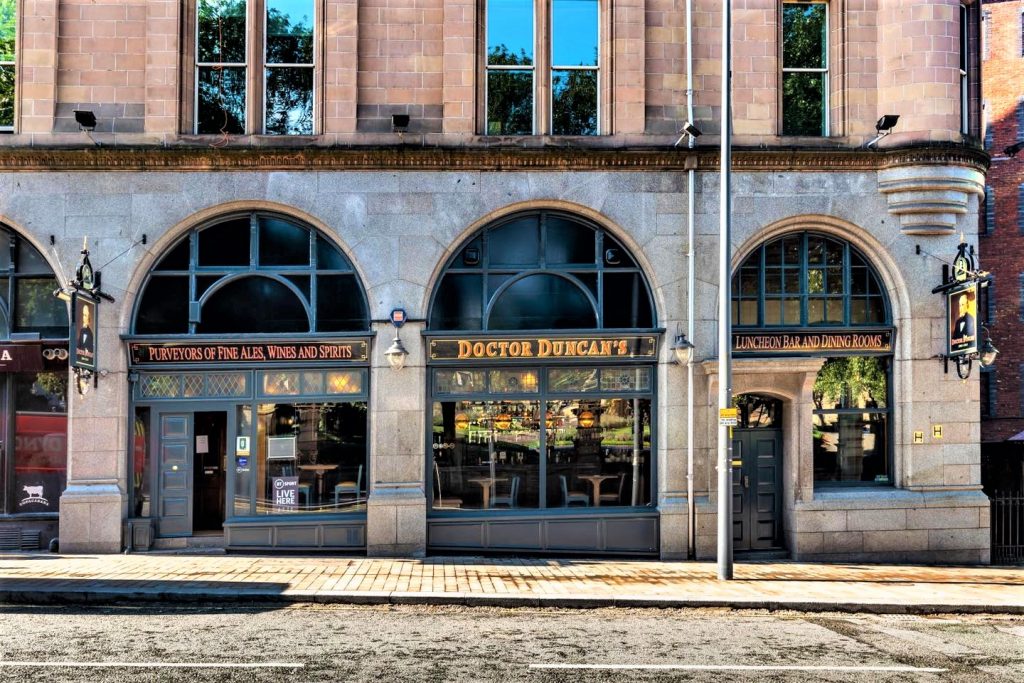